An Actual Story of Tears and Exclamations! 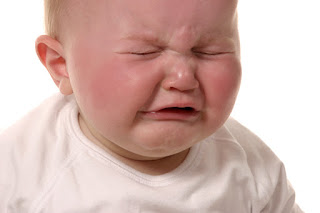 Crying has become a bit of a social meme if you ask me—a verbal emoticon :'(. It all started with the World Wide Web, and let’s be honest, the sum total of all that amazing technology: Facebook (okay and Google). The natural evolution of all this immediate and 24/7 connectedness is the “News Feed,” which may include actual news from actual news organizations; local and international if you click on things just right.

More and more often, news actors post “news stories” on social media sites and there’s one in particular in my local area which I won’t name, that routinely includes headlines with editorial directives such as, “Grab a Tissue This Story is a Real Heart Wrencher!!!” And, “See if you Can Keep from Crying Over This Sad Story!!” And, perhaps the quintessential example of the degradation of journalism in America: “This Story Is So Sad!!” Crying is the foregone conclusion here. Reading the story is optional and I’m guessing most people don’t. Comment after comment on these stories reveals a veritable flood of emotion by way of sobbing and crying, “OMG! I’m so sad!!” 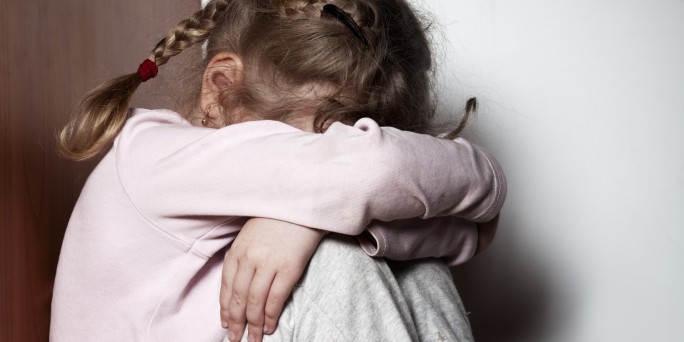 In addition to verbal emoticons and thanks again to the constantly evolving language of internet-speak, social media chatterers also have millions of memes available to share feelings of inspiration, political disdain, and yes, everybody’s favorite: sadness :(.  My personal favorite, which invariably produces a crescendo of tears and heartbreak, are actual photos of sad images which are conveniently taken out of context to…you guessed it, make people cry. If I’ve read it once, I’ve read it a million times, “OMG I’m crying!!” posted after an obviously Photoshopped picture of a baby with feet growing out of its ear, or a dog with no head or torso, but thanks to the generous work of an unsung hero who built a robotic head and other essential organs for the pup it continues to survive, and just look at that neato remote-controlled dolly where the front half of the animal remains cutely stationary while the back legs run and frolic in delight, “That’s so precious!! I cried the whole time I was reading it!!”

There’s just so much crying on social media sites. It makes me nervous. I’ve never taken 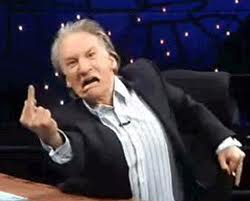 the time to do the research but I often wonder if these sheep commenters are the same people who regularly exercise their other emotions on political news stories; “I’ll rip your stupid f**$% leg off and shove your foot up your socialist/conservative/liberal a** if you don’t shut up and think like me!!” Or, and this is surely the coop de gras of social media flouncing, “Anybody who supports the other candidate will be UNFRIENDED and BLOCKED immediately!!” Imagine the crying jag after reading that little missive.

I actually have more than my share of real life friends who cry fairly often. I don’t think of them as crybabies really but they cry easily and sometimes break into full-on sobbing over stuff that I so often can’t really understand. I’ve never been much of a crier. It makes me a little uncomfortable when somebody cries. Unless it’s one of my kids and then I’m all panicky and do my best to comfort the poor thing. I’ve often wished I could cry as easily as my friends. I suspect it’d make me less of an arsehole in the long run.

I’m just not one of those beautiful criers though, like my friends and like the people in movies—and, no doubt, like the millions of wailers on the internet. My emotional breakdowns are more the onion-eyed, jowl puffing kind, like a frog who ate another frog thinking it was a large bug. Kinda’ puffs the face and neck out a little and stretches the mouth into some kind of twisted monster-effect. Not attractive. Not that crying is supposed to be a visually pleasing event but still. I’d be horrified if people outside the family saw me cry. It’s not pretty and it certainly doesn’t conjure sympathy.

I’d almost never admit to crying on any social media site but what made me think of this crying epidemic is a sudden and sort of hilarious flare-up of emotion that hit me today while I was driving. An especially poignant song came on the radio. I was already feeling pretty sorry for myself and then bam…I burst into tears. The song ended just as I pulled into my driveway and the overwhelming sadness was abruptly replaced with my usual confusion. Did I just cry? Poor me. Cripes, I must need some more sleep or B12.

On an entirely different subject, I’ve also been thinking about how sick I am of hearing people say that something is “spot-on.” Come on now, we escaped those stodgy Brits some 240 years ago. Leave the musty old chaps alone with their weird teas and bland crumpets. This is America. We say, “Exactly!” and “I agree!” And, “Pass me some more Freedom Fries and Ketchup! And put some ice in that tea for God’s sake.”  I can’t make this spot-on thing into a longer essay so I had to tack it onto this one. Please don’t be upset or I’ll rip your leg off. OMG! Just kidding. 🙂

12 thoughts on “An Actual Story of Tears and Exclamations!”